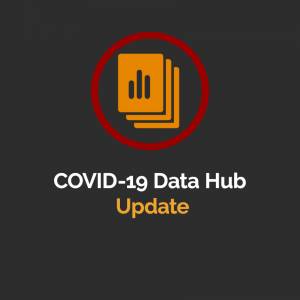 We’d like to update our readers on the unusually high numbers of “newly reported” data.

As was discussed in a previous update article, “A Delay in Data Validation: Minor Impacts Expected on Validated Data Trend Lines for Week of February 21,” a delay in the typical validation process with a jurisdiction in the MARC region resulted in missing data for several weeks.

This data was reported as of the evening of March 2 in a single batch update and is now included on the hub. As a result, the “newly reported” data values are unusually high; they represented an entire month’s worth of data for a jurisdiction. Users should note that “newly reported” means the event (case, death or test) is appearing for the first time on the hub and does not mean that these events occurred within the last 24 hours.