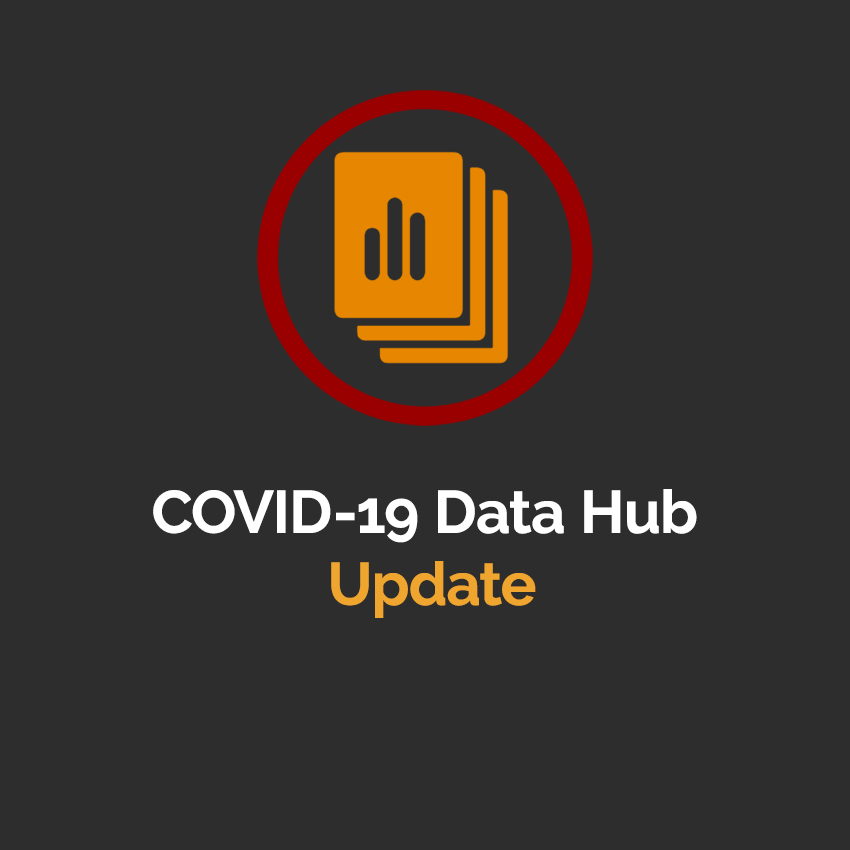 Readers visiting the Kansas City Region COVID-19 Data Hub today may notice a large spike in newly reported COVID-19 deaths. This spike of 106 newly reported deaths in the metropolitan region and 27 new deaths in the health care coalition (HCC) north/south region is outside of the normal reporting range. It does not mean that 106 people in the metropolitan region lost their lives last night. It does mean that more people have died on previous dates than captured by the data at the time. We’d like to share information and context to help hub users understand this abnormality.

The Kansas City Region COVID-19 Data Hub differentiates between “preliminary” values and “validated” values. Data for the previous 10 days is considered preliminary and subject to (sometimes substantial) change. The most typical change that occurs is for reported deaths or cases to be “backdated” to a previous date when the case or death occurred, rather than the date it was originally reported. It may be noted that preliminary data reporting is subject to cycles and spikes. Reporting tends to be low on weekends and high on certain weekdays, for example.

Data represented by the dark blue trend lines overlaying the daily bars is averaged and inclusive of a 10-day lag. This data has had time to be reviewed and backdated as needed for better accuracy and is therefore referred to as “validated” (although still subject to change).

The deaths reported yesterday are preliminary. Preliminary death data should be interpreted with great caution. It can take weeks for a COVID-19-related death to be reported. This is because it takes time for the information to be documented, verified and transmitted through the appropriate agencies. As a result, newly reported deaths are frequently later re-attributed to the past date when the death actually occurred.

Why the sudden spike?

According to news sources, the state of Missouri conducts weekly reviews of death certificates, which occasionally identify a large bundle of COVID-19 deaths. During these weeks, the number of reported deaths spikes.  One such bundle of confirmed deaths was identified late this week. Due to normal reporting processes, it can take 24 to 48 hours for those released death reports to be reported at the local level by health jurisdictions, which is why many of which reported their new deaths last night.

What does this mean? How do I interpret this?

It does NOT mean that 106 people in the metropolitan region lost their lives last night.

It DOES mean that more people have died on previous dates than captured by the data at the time.

We do not yet know when these deaths occurred. We encourage readers to watch the validated data trends over time. MARC is working closely in partnership with local jurisdictions to ensure the utmost accuracy on the data hub. When the MARC team receives validation updates to the data, we re-attribute reported deaths to their date of actual occurrence. As this occurs over the next week or two, we will see a clearer picture of recent death rates over time.