The Greater Kansas City area averages about 40-60 thunderstorm days per year. The typical thunderstorm is 15 miles in diameter and lasts an average of 30 minutes. All thunderstorms are dangerous. Thunderstorms may include strong winds, lightning, hail, heavy rain, flash floods and flooding, downbursts, and tornadoes.

Only about 10 percent of the storms that occur each year in the United States are classified as severe. The National Weather Service considers a thunderstorm severe if it produces hail at least ¾ inch in diameter, winds of 58 mph or higher, or tornadoes.

Thunderstorms frequently occur in the late afternoon and at night in the Plains states. Although they are most likely to happen in the spring and summer months, they can occur year round and at all hours. 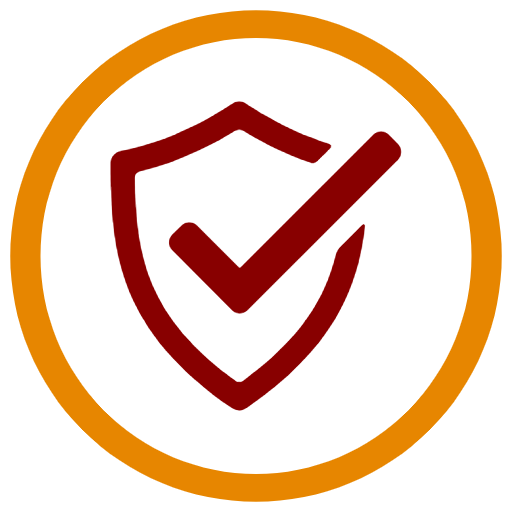 Don’t let the COVID-19 pandemic prevent you from seeking refuge from a severe thunderstorm. Prepare now for severe storms by identifying your best available shelter. If a public shelter is your only possible option, determine if your local shelter is open. It’s recommended that you follow Centers for Disease Control (CDC) guidelines for COVID-19 transmission prevention, including physical distancing, when seeking safety during severe weather. Visit the American Meteorological Society for more information on safe sheltering procedures. 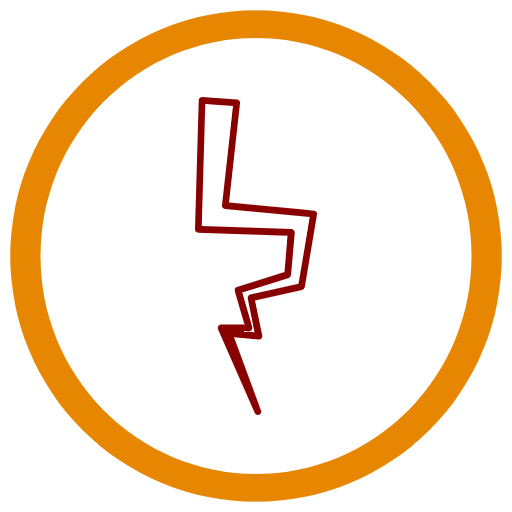 Lightning can be fascinating to watch, but it is also extremely dangerous. During the past 30 years, lightning killed an average of 67 people per year in the United States.

Lightning can strike as far as 10 miles away from the rain area in a thunderstorm, but at that distance it may even be difficult to tell a storm is coming. The first stroke of lightning can be just as deadly as the last, so if the sky looks threatening, take shelter before hearing thunder.

Use the 30-30 rule where visibility is good and there is nothing obstructing your view of the thunderstorm. When you see lightning, count the time until you hear thunder. If that time is 30 seconds or less, the thunderstorm is within six miles of you and is dangerous. Seek shelter immediately. The threat of lightning continues for a much longer period than most people realize. Wait at least 30 minutes after the last clap of thunder before leaving the shelter. Don’t be fooled by sunshine or blue sky! 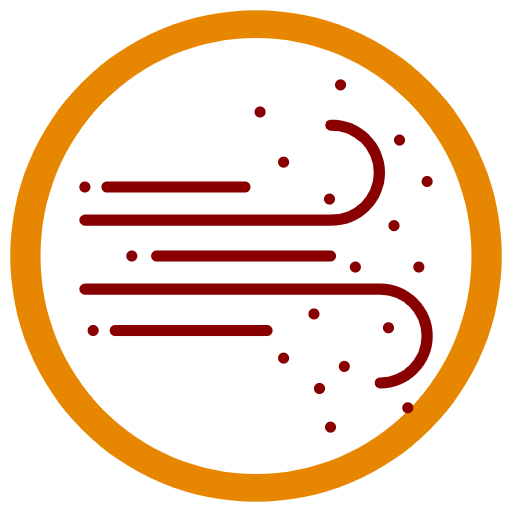 Much of the damage caused by storms in the Midwest comes from hail and high winds.

The State Emergency Management Agency has launched a new website to help inform and prepare Missourians for severe weather.